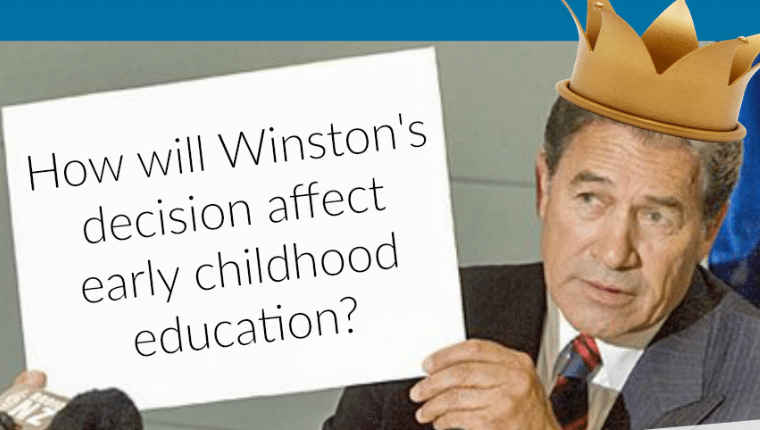 Winston Peters – the Man of the Moment

Speculation around the next New Zealand government is still rife two days after the initial 2017 election results were announced, with ‘kingmaker’ Winston Peters appearing to be in no hurry to get coalition negotiations underway.

While the New Zealand First leader and former deputy prime minister is still holding his cards close to his chest, it’s clear that he has two coalition options – to join with National, or with Labour and the Greens.

Education commentator Save Our Schools has suggested that, for education, the two possible outcomes stand in stark contrast:

“NZ First and National are just not in agreement on the future of our education system, and with an NZ First/National government, it would be an uphill battle for NZ First to effect any changes to National’s plans… In stark contrast, there is enormous agreement on what is needed in education between NZ First, Labour and the Greens… All three also want an inclusive model that properly supports children with Special Educational Needs, and all three want adequate funding for support staff.”

Here’s a quick refresher on the key promises each of the parties has made for the Early Childhood Education sector:

National – awarded 46% of the party vote