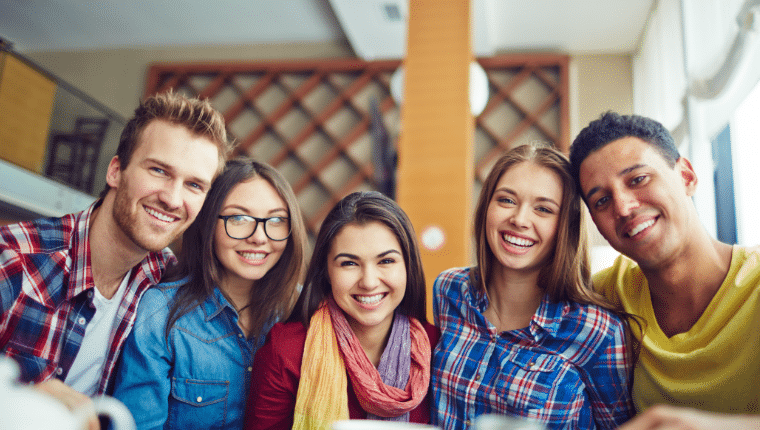 Building a positive, effective, cohesive team is a never-ending battle for many leaders. Differences in leading styles, communication and the fact that all people react, learn and develop in different ways means that a ‘one size fits all’ approach is never going to be successful.

How could we describe a team in the Early Childhood Education setting?

“A group of people cooperating with each other to work towards achieving an agreed set of aims, objectives or goals while simultaneously considering the personal needs and interests of individuals.” (Rodd, 2006)

Getting to know your team is a great place to start. What makes them tick? What are their interests and passions? What are their strengths and weaknesses? What is their role within the team? How can you capitalise on the skills of each member? Building a team culture of positivity, open and honest communication, and ensuring everyone feels heard and that their ideas are valued and their needs met. Ever heard the saying “happy wife, happy life”? The same can be said for your team! We’ll go with “happy team is the dream”!

I believe the characteristics of an effective team to be:

How do we get to this? Unfortunately, it is not going to be quick and painless! There needs to be a willingness to delegate some authority to other members of the team. A leader needs to be patient when these things initially take longer than they could do it themselves and accepting of the fact that not everything will be done their way. There needs to be the attitude that team members are more concerned with the interests of the team, rather than their own individual interests. All team members need to have open and caring relationships with teach other and be active in participation, not passive followers.

Going through the process of building a team can be described by Tuckman’s ‘Five Steps to Team Growth’ Model that Dr Bruce Tuckman developed in 1965 and added to in the 1970s. Tuckman described five stages that all teams go through in their development. The first is ‘Forming’ and generally seen with a new team or new members. This is characterised by a lot of getting to know each other behaviour where many people remain tentative, have feelings of anxiety and we start to see hidden agendas emerge. A team then moves into ‘Storming’ where the competition begins! Members try to convince others in their direction and the team is trying to work out who has the most influence and where they are in the pecking order. Some members will relish this competition; others will become silent and feel anxious about what their role in the team is. Because of this there is a strong need for structure, clear roles and everyone needs to be heard. A leader must ensure the clarity of purpose continues to increase and team members understand what is expected of them.

Once a team emerges from this often-tumultuous time we see the shift to ‘Forming’. This is often characterised by a move away from seeking to control to active listening. Team members experience a sense of cohesion and relief as interpersonal conflicts are resolved, all contributions are actively considered, problem solving is mutual, a more effective learning community is developed and information flows fluidly between them. A team can now move on to their ultimate goal of being effective during the ‘Performing’ stage. Important goals are now in sight as teamwork is collaborative and results achieved. The individuality, creativity, morale and loyalty are high within the team and because of this the team feels productive and there is a high level of personal commitment towards reaching the next goal. Team members have developed close working relationships with each other and there is a feeling of warmth and freedom.

“In union, there is strength”

Interested in learning more about this topic? Check out our course – Building Positive Teams in ECE Centres – via the Online Learning Hub.